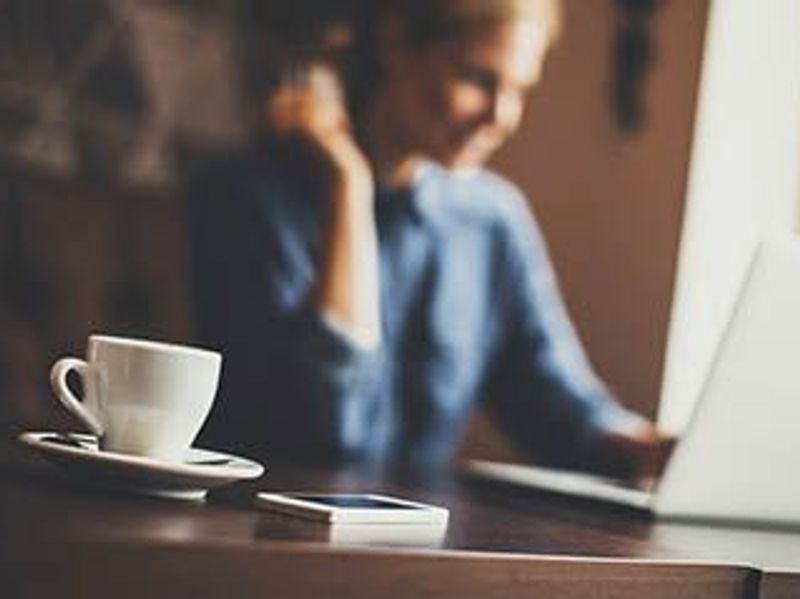 Is Any Amount of Coffee Safe for Baby During Pregnancy?

Too much coffee during pregnancy could lead to kids with behavior problems later on.

That's the key takeaway from new research that examined 9,000 brain scans from 9- and 10-year-olds as part of the largest long-term study of brain development and child health.

"The goalposts are moved by caffeine, and there are subtle, but real changes in behavioral outcomes in most kids who were exposed to caffeine in utero," said study author John Foxe. He is director of the Del Monte Institute for Neuroscience at the University of Rochester in Rochester, N.Y.

"This may not make a meaningful difference in the behaviors of some kids, but for those who are vulnerable in other ways, it may flip them over the threshold," Foxe added.

For years, pregnant women have been told to limit their caffeine intake to lower their risk for miscarriage or preterm birth, but this new study suggests that pregnant women who consume any coffee may be more likely to have kids with behavioral issues later in life.

Brain scans of kids whose mothers consumed caffeine during pregnancy showed changes in pathways that could lead to behavioral problems later on, including attention difficulties and hyperactivity. The changes tracked with higher scores on checklists for problem behaviors seen among kids whose moms reported drinking coffee while pregnant.

While it's known the fetus can't break down caffeine when it crosses the placenta, Foxe said exactly how or at what point in pregnancy caffeine leads to these changes is not fully understood.

The study did not find any changes in the children's intelligence or thinking ability.

The American College of Obstetricians and Gynecologists suggests pregnant women limit their caffeine intake to 200 milligrams per day. That's about two 6-ounce cups, but even that may be too much, the study suggested.

"I would advise pregnant women to take in as little caffeine as possible and switch to decaf altogether if they can," Foxe said.

But he urged women not to go cold turkey if they can help it, because caffeine withdrawal can cause a host of symptoms, including headaches, irritability, nausea and difficulty concentrating.

"We don't know what withdrawal, irritability, stress and anxiety will do to a pregnancy," Foxe said. "Try to whittle away at your caffeine consumption before you get pregnant."

The study does have some limitations. Women were asked to recall how much caffeine they consumed while pregnant, and memory isn't always 100% accurate.

The findings were recently published online in the journal Neuropharmacology.

Dr. Mark Klebanoff, principal investigator at the Center for Perinatal Research in Columbus, Ohio, said many studies have looked at the effects of caffeine on pregnancy outcomes, such as risk of miscarriage. But less is known about how caffeine affects kids as they age.

"The new study adds to the literature, but it's not enough to really implicate caffeine in any strong way," said Klebanoff, who was not involved with the study but reviewed the findings.

"Pregnant women can be reasonably reassured that consuming less than 200 milligrams per day of caffeine will not cause miscarriage or preterm birth," he said. But more study is needed on how it affects child development, Klebanoff added.

"A typical cup at home has about 100 mg of caffeine, so women can limit themselves to two cups a day when pregnant," he said.

But they should keep in mind that other sources of caffeine (such as energy drinks, power bars and chocolate) should be considered as part of the total, Klebanoff said.

The American College of Obstetricians and Gynecologists offers advice on coffee and caffeine during pregnancy.