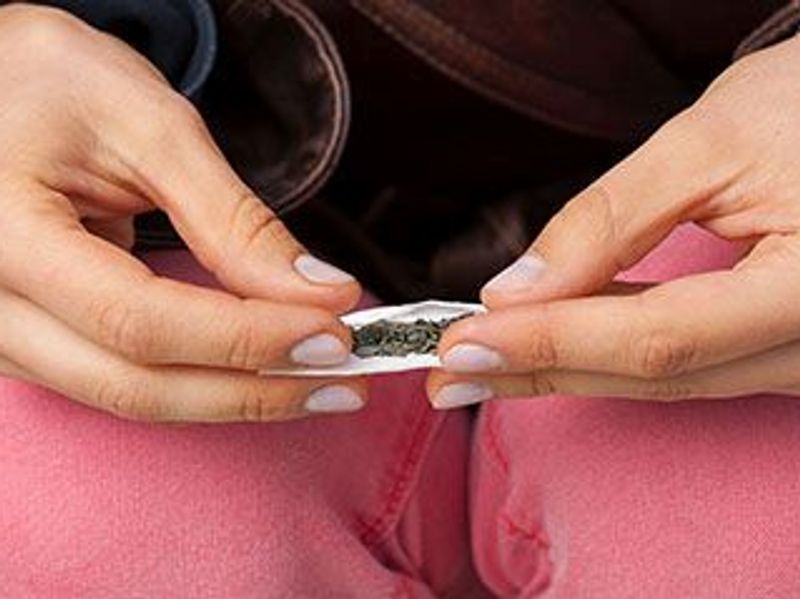 Pot May Not Be the Best Rx for a Migraine

If you decide to try pot to relieve your migraine, new research suggests you could be asking for trouble.

In fact, marijuana use was linked to rebound headaches, which can occur when pain medication is overused, scientists noted.

Many people with chronic migraines self-medicate with marijuana, and some evidence shows that marijuana can help relieve other types of chronic pain, Zhang said.

Zhang's team looked at the medical records of 368 people who had chronic migraines for at least a year. Chronic migraine is 15 or more headache days per month. Among these patients, 150 used pot.

Of those in the study, 212 patients had medication overuse headache. The researchers found that the people using pot were more likely to have these headaches, compared with those who did not use it. People who used opioids were also more likely to use pot.

Earlier research has shown that opioids and marijuana can both affect the part of the brain that has been linked to migraine.

Dr. Robert Duarte, director of the Northwell Health Pain Center in Great Neck, N.Y., looked over the study and said that rebound headaches might be a problem when patients use pot to treat migraines.

"At this stage, we can't make a real conclusion," he said, but cannabis does work for complaints associated with migraines, like sleep problems and anxiety.

Duarte said, however, cannabis shouldn't be the first drug one tries to control migraines. "You still want to try the standard medications that are out there. There are so many new, good, effective medications -- those should clearly be the first-line treatments," he said.

Also, it's not known if marijuana can cause a bad reaction to these new drugs, Duarte said.

"If you do use marijuana, it's best to use it under the guidance of a physician who is certified to provide this treatment," he said. "Many patients are using it off the street. Recreational cannabis is clearly not recommended, but I hear stories of patients telling me that it helps to calm them and improve sleep."

But if a patient develops rebound headaches linked to cannabis, it's best to stop using it, Duarte said.

"Try to discontinue it and see if those headaches go away," he recommended. "It may take a while, because cannabis remains in your system for a while. So it may take a few weeks or more to notice an improvement after stopping marijuana."

The findings will be presented at the American Academy of Neurology's virtual annual meeting, April 17-22. Such research is considered preliminary until published in a peer-reviewed journal.

For more on migraine, see the National Headache Foundation.