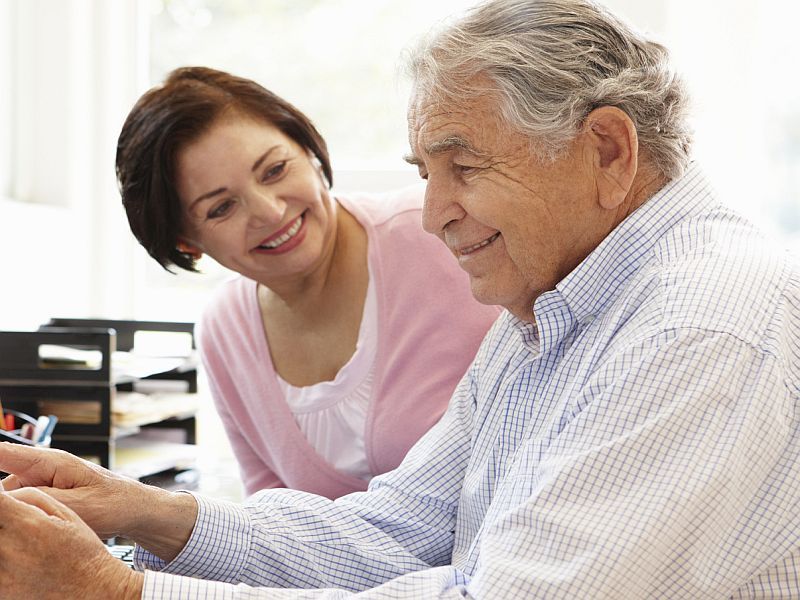 How 'Bleeding' Stroke Affects Brain May Depend on Your Race

Black and Hispanic survivors of a bleeding stroke are more likely than white survivors to have changes in small blood vessels in the brain that increase the risk of another bleeding stroke, researchers say.

'Bleeding' strokes, also called hemorrhagic stroke, comprise about 13% of all strokes. They occur when an artery in the brain leaks or ruptures.

During that time, 111 of the survivors had a second bleeding stroke. After adjusting for age, sex and other stroke risk factors, the researchers concluded that the risk of another bleeding stroke was 60% higher in Black patients and 50% higher in Hispanic patients compared to white patients.

Most bleeding strokes are caused by changes in the narrowest blood vessels in the brain, a condition called cerebral small vessel disease.

The researchers found that Black and Hispanic patients had more markers of cerebral small vessel disease. They also found that people with more of those markers after their first stroke were at higher risk for a second stroke.

The study was published online April 21 in the journal Neurology.

"In the United States, people who are Black or Hispanic often do not have the same access to preventive and curative health care as white people do," Biffi noted in a journal news release.

"That may explain why in this study, Black and Hispanic people were more likely to have changes show up on their MRI that are markers for cerebral small vessel disease, particularly one associated with high blood pressure," Biffi said. "This may also explain why those groups have a higher risk of a second stroke."

The American Stroke Association has more on bleeding strokes.