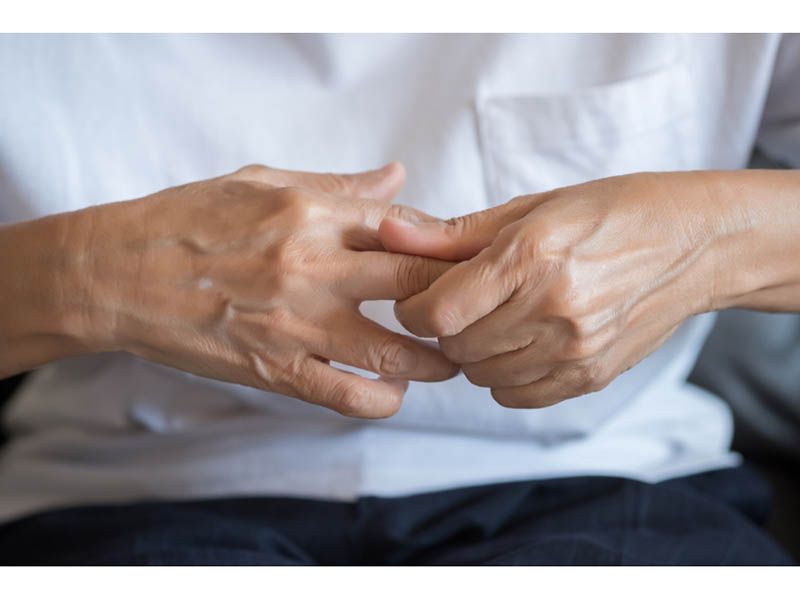 Good Stroke Recovery May Depend on Your ZIP Code: Study

The study included 776 stroke survivors in Nueces County, Texas, who were assessed three months after their stroke.

The study participants were asked about their ability to perform daily living activities, such as bathing, dressing and cooking, and given scores ranging from 0 to 4, with lower scores indicating better functioning.

After adjusting for factors such as age, number of other medical conditions and pre-stroke level of functioning, the researchers concluded that living in more affluent neighborhoods was associated with 0.27 better scores among those with moderate to severe strokes.

After adjusting for age, other medical conditions and pre-stroke functioning, living in higher compared to lower socioeconomic neighborhoods was associated with 1.77 lower scores among those with moderate to severe strokes, the investigators found.

People in poorer neighborhoods also had worse scores on the quality-of-life assessment, according to the report published online April 28 in the journal Neurology.

"Reasons for this could include less access to public spaces in the neighborhood, more noise pollution, less access to support services and lower levels of perceived safety," Lisabeth said in a journal news release.

"More research is needed to identify which factors are driving this association, as well as initiatives aimed at improving health and quality of life for people who have the dual burden of experiencing a moderate to severe stroke and living in a socioeconomically deprived neighborhood," she added.

The American Stroke Association has more on life after a stroke.