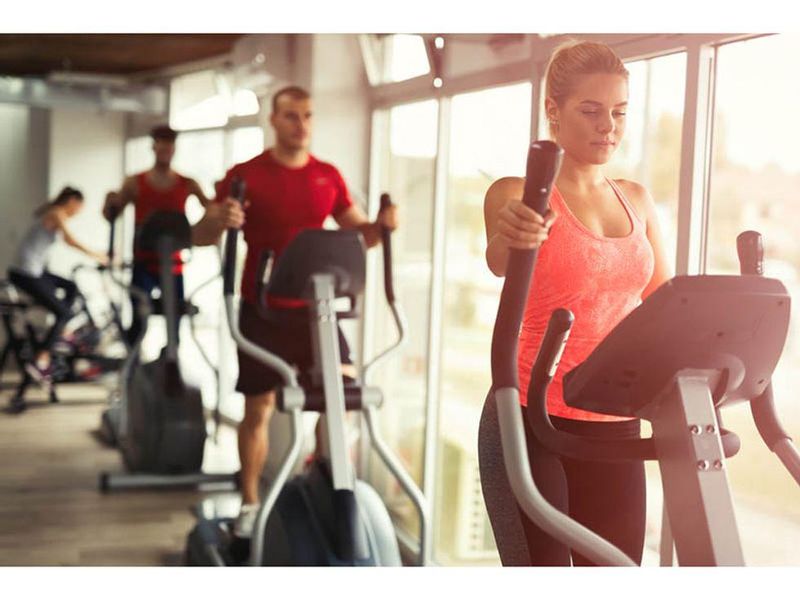 Healthy Living Helps Prevent Dementia, Even If It Runs in the Family

For people worried about developing dementia due to their family history, a preliminary study offers some good news: A healthy lifestyle might curb your risk.

Researchers found that older adults with healthy habits had a lower risk of developing dementia, versus the less health-conscious -- even if a parent or sibling had suffered from the brain disease.

Lifestyle choices did not erase the impact of genes. But among people with a family history of dementia, living well seemed to mitigate the excess risk.

Those who followed at least three of six healthy habits had a roughly 35% lower risk of dementia than their counterparts with less-healthy lifestyles.

Those key six were:

"Genes are not everything," said researcher Angelique Brellenthin, an assistant professor of kinesiology at Iowa State University. "You might reduce your risk of dementia by taking relatively simple steps."

They're simple, Brellenthin added, in the sense that people do not have to run marathons or be model-thin to see benefits.

"Maybe right now, for example, you're getting 5.5 hours of sleep at night," she said. "You can work your way to six hours."

Brellenthin plans to present the findings Friday at an American Heart Association meeting being held online. Studies reported at meetings are generally considered preliminary until published in a peer-reviewed journal.

The findings do, however, add to previous evidence that lifestyle can counter some of the ill effects of genes on dementia risk.

A 2019 study of nearly 200,000 British adults looked at whether participants carried gene variants that make people vulnerable to Alzheimer's or other forms of dementia. And among those who did harbor the genes, healthy habits seemed to reduce their excess dementia risk.

But instead of focusing on genes, they zeroed in on family history. Most people, Brellenthin noted, do not know whether they carry high-risk gene variants.

"But they do know if someone in their family had dementia," she said.

Over eight years, almost 1,700 study participants -- 0.6% -- developed dementia. The risk was 70% higher among those with a parent or sibling who'd had dementia, versus people with no affected first-degree relative.

Meanwhile, the more healthy lifestyle habits people had, the lower their dementia risk. Across the whole study group, those following all six habits had half the risk of those following only one or two.

That was true even after the researchers factored in things such as age, education, income and whether people had health conditions such as high blood pressure or diabetes. And the pattern held among people with a family history of dementia, as well.

In general, researchers believe that a combination of lifestyle habits can support brain health as you age, said Heather Snyder, vice president of medical and scientific relations for the Alzheimer's Association.

Beyond exercise and healthy eating, she said, those habits include social interactions and activities that stimulate the mind.

The latest findings do not prove cause and effect, noted Snyder, who was not involved in the research.

But, she said, the Alzheimer's Association is funding an ongoing clinical trial testing the power of lifestyle: It's asking whether a combination of steps -- including exercise, mental stimulation and better control of blood pressure and diabetes -- can slow mental decline in older adults believed to be at increased risk.

Why does lifestyle matter? There are probably numerous reasons, Snyder said.

For one, healthy habits help prevent diseases that are associated with dementia, such as heart disease and diabetes. But they may also more directly affect brain health, Snyder said. Exercise, for example, can stimulate the release of hormones that "make the brain happy" and chemicals that aid in brain cell communication and growth.

An unanswered question from this study relates to timing: Were these older adults lifelong health enthusiasts or had they taken up some good habits only recently?

However, Snyder said, the general thinking is that "it's never too late" to alter your lifestyle -- for the sake of overall health and simply feeling good.

The Alzheimer's Association has advice on brain-healthy habits.