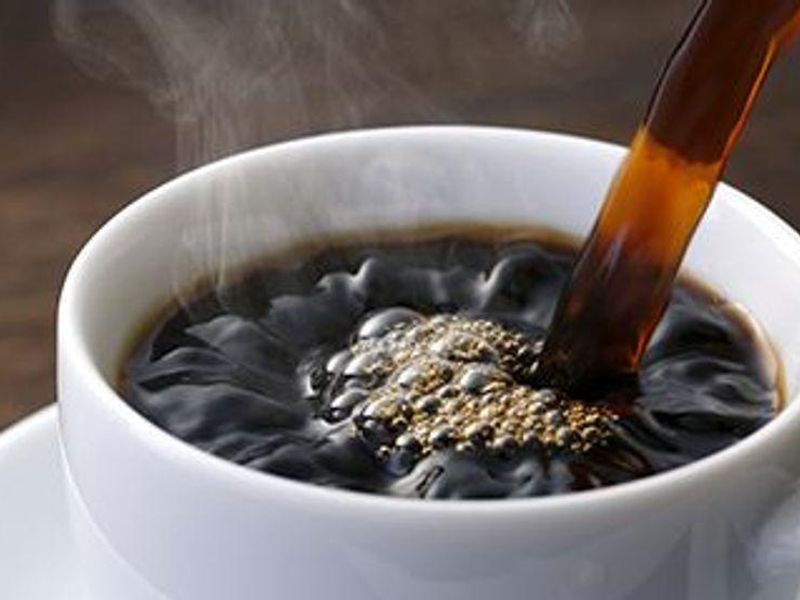 Too Much Caffeine Might Raise Your Odds for Glaucoma

That third or fourth cup of coffee may do more than make your heart race: New research suggests it could significantly increase your risk of glaucoma if you're genetically predisposed to the eye disease.

The study included more than 120,000 British people, aged 39 to 73, who provided information about their caffeine consumption and their vision, including whether they had glaucoma or a family history of the disease, which is the leading cause of blindness in the United States.

After three years, the researchers assessed the participants' eyes, including their intraocular pressure (IOP), which is pressure inside the eye. Elevated IOP is a risk factor for glaucoma.

Those who consumed the most caffeine - about four cups of coffee daily - had a 0.35 mm Hg higher IOP.

The study, published in the June issue of the journal Ophthalmology, is the first to show a dietary/genetic interaction in glaucoma, and suggests that people with strong family history of glaucoma should limit caffeine intake, according to the authors.

"In this study, we show that an adverse relation between high caffeine intake and glaucoma was evident only among those with the highest genetic risk score for elevated eye pressure," Pasquale said in a Mount Sinai news release.

According to study co-author Dr. Anthony Khawaja, an associate professor of ophthalmology at University College London, "Glaucoma patients often ask if they can help to protect their sight through lifestyle changes, however this has been a relatively understudied area until now. This study suggested that those with the highest genetic risk for glaucoma may benefit from moderating their caffeine intake."

Still, Khawaja added, "It should be noted that the link between caffeine and glaucoma risk was only seen with a large amount of caffeine and in those with the highest genetic risk."

The U.S. National Eye Institute has more on glaucoma.