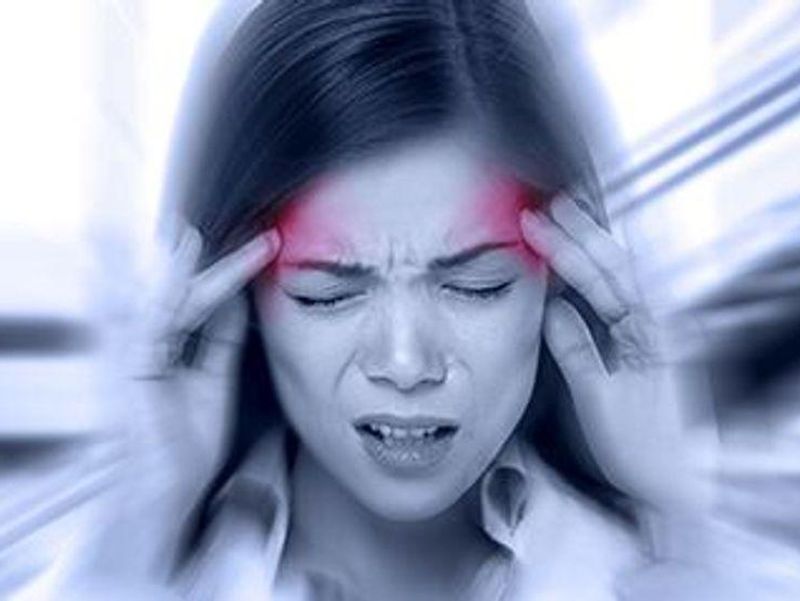 What Works Best to Ease Migraines?

A new research review offers good news for migraine sufferers: There are more pain-relieving options than ever.

In an analysis of over 100 published studies, researchers found that several drug classes showed good evidence they ease the pain of a migraine-in-progress.

Some of those medications have only become available in the past few years, opening up new options for migraine sufferers who don't get enough relief from old standby drugs.

Experts said the widening field of migraine treatments, which also include nerve-stimulating devices, is encouraging.

"It's great news there are now many effective treatments available," said Dr. Rebecca Burch, a neurologist at Brigham and Women's Hospital in Boston.

For any one patient, she noted, finding the right treatment may take some trial-and-error -- so persistence is key.

"Stick with it. Don't give up hope," Burch said. "If the first treatment doesn't work, that doesn't mean nothing will."

Burch co-wrote an editorial that accompanied the research review in the June 15 issue of the Journal of the American Medical Association.

"Over the past three years or so, a number of new migraine therapies have become available," said VanderPluym, an assistant professor of neurology at the Mayo Clinic in Scottsdale, Ariz.

They include the oral medications lasmiditan (Reyvow), which acts on a receptor for the hormone serotonin; and two "gepants" called ubrogepant (Ubrelvy) and rimegepant (Nurtec).

Gepants interfere with CGRP, a small protein released by the trigeminal nerve that plays a key role in generating migraine misery.

All of those medications beat placebos in reducing pain two hours into a migraine attack, and one day later.

Meanwhile, both lasmiditan and the gepants looked good when it came to reducing or erasing pain two hours into an attack, and one day later. (The strength of the evidence was graded as "moderate" to "high.")

But for the most part, triptans remain the first choice for treating acute migraines, Burch said.

Triptans work by targeting serotonin (in a different way than lasmiditan). They are often effective at dulling pain, but a downside is they constrict blood vessels. That means people at increased risk of heart attack or stroke typically cannot use them.

For some other patients, Burch said, triptans simply do not work, or the side effects -- like numbness, dizziness and sleepiness -- make them difficult to take.

That's where alternatives come in -- though so, too, can the practical issues of cost and insurance coverage.

Both gepants and lasmiditan are expensive, VanderPluym pointed out.

So insurance plans, she said, often require patients to try two triptans, or sometimes more, before they will cover the pricier drugs.

Medications are not the only treatment option, though.

"Devices are a great option for patients who want to avoid medications, or as an add-on to medication," VanderPluym said.

But both she and Burch pointed to one barrier: cost. Insurance typically does not cover the devices, so patients can face high out-of-pocket expenses.

The review also highlights a medication class that should not be used for migraine pain -- opioids.

The drugs, such as OxyContin and Vicodin, carry the risks of dangerous side effects and addiction. And when it comes to migraine pain, they simply do not work, Burch said.

The bottom line, according to VanderPluym, is that the "right" migraine treatment plan varies from person to person -- and effectiveness, safety and cost all matter.

For people with longstanding migraines, she noted, this could be a good time to revisit their treatment plan with their doctor. Some might find the newer options are worth a try, VanderPluym said.

The study was funded by the U.S. Agency for Healthcare Research and Quality. VanderPluym has consulted for or received research funds from drugmakers Teva and Amgen.

The U.S. National Institute of Neurological Disorders and Stroke has more on migraines.